In the wake of the dinner rush, bent coasters, nearly empty plates and glassware, and crumpled receipts in billfolds litter your restaurant.

If you're a manager, those gnawing questions start to run through your head:

What are our sales? Should I start cutting the floor?

For managers, this is the time of day (or one of several times of day) when it's critical to know how profitable your restaurant is. Knowing this information will help you make educated decisions about sending staff home based on that winning automated schedule you created two weeks ago.

The trouble is, a lot of managers don't do these calculations throughout their shift, and it's unfortunate because it's both easy to do, and it's an incredibly effective way to control labour costs.

Using Ameego’s years of experience working in the restaurant industry, we're going to show you how you can use not just one, but two metrics in tandem to run profitable shifts.

For years, if restaurant managers did any calculation at all to see where their sales were at, it was the dollar-per-man-hour calculation. However, the more common approach most restaurants use is a labour percentage metric because it is a true measure of profitability, especially when wages are factored in.

We believe restaurants should be using both dollar-per-man-hour and the labour percentage metrics, especially in the minutes after a rush when you have to make calls that could impact sales.

How you calculate it: Sales divided by hours.

For example, if you're at $1,400 three hours into the shift, your calculation is:

Pretty amazing to say the least!

*Be mindful of what a healthy dollar-per-man-hour cost looks like at your restaurant. Too high and you may be sacrificing customer service for added profits. Too low and you'll be wasting profits.

Why it's used: Once the staple of profit calculations, dollar-per-man-hour focuses on profits and how much you're selling. It's pretty easy to determine what your dollar-per-man-hour is, and it has its advantages, but it's become a bit of a forgotten art in the restaurant world.

How you calculate it: Labour spending as a percentage of sales and is calculated by taking your labour spent and dividing it by your sales. If that three-hour rush brought in $1,400 and in that time you spent $400 on labour, the calculation is:

*TIP: Avoid using a blanket department wage i.e. $12/hour.  For the best level of accuracy use exact employee wages when doing your calculations. In just a three-hour shift, a server that makes $15.50/hour vs. $8/hour would be an additional $21 in labor cost.

Why it's used: Labour percentage focuses on how much you're spending on labour costs. In today's world, restaurants need this metric to build accurate forecasts early on to control labour costs during restaurant scheduling, and to see an accurate representation of their projected labour spend.

Most restaurants aim to spend around 25-30% of sales on labour, but determining your restaurant's ideal labour percentage number, and sticking with it, is part fine art and part the tools you use to stay on track.

The thing is, both of these metrics have their place, and can be even more powerful when managers are using them together.

When you're able to use historical data gleaned from your POS system to create accurate forecasts, including labour spending targets, you're able to look at the big picture and set goals so you can maximize your profits.

Ameego's restaurant scheduling software, allows you to see your labour percentage as part of your budget as you're building a perfect, one-touch schedule (LINK). It also bases the forecast on actual employee wages to ensure the greatest level of accuracy when projecting sales.

Think of this metric as one you'd do in the budgeting/planning phase to reach long-term goals.

As much as that accurate forecast and labour targets are set based on historical data, things change, things happen, and things need your attention now. That's why we recommend using the dollar-per-man-hour metric throughout the day.

This process will enable you to gauge how you'll use this shift's profits to meet your daily goals and make immediate decisions, like whether or not you can send a hostess home and go down to one bartender.

Do the dollar-per-man-hour calculation on the fly at the tip of every rush (often twice through the dinner hours and once at lunch), as soon as most sales are in, so you know the urgency at which you need to minimize staff from the floor once the rush clears, or if you can afford to keep people around to finish their side duties and set the next shift up for success.

It also tells you if you need to encourage team members to do a better job of selling for the rest of the night to get closer to your targets.

Ameego (link to homepage) also gives you instant access to not just guest counts but also meal counts, right down to the 15-minute interval, so you can see how even more detailed numbers stack up against what you'd projected for the day.

Book a demo to see how this game-changing feature works!

Make sure you're getting accurate, instant sales from your POS.

Use daily hard copies of timesheets, like a daily roster, which shows the start and end time of each employee as well as each day's sales projection. That way you have that sales target right in front of you and can easily do some quick math to determine your actual dollar-per-man-hour on the spot. With team members physically signing in and out, you've got a second, legal record of hours work to supplement their swiped in/out hours.

Ideally, your management team is starting every shift with a sense of both metric targets: labour percentage and associated dollar-per-man-hour. Using these numbers together, and in the ways we’ve described, helps you reach those all-important daily, monthly and quarterly goals.

Learn how your restaurant can run smart shifts with perfect schedules and accurate forecasting, Book a demo of Ameego's online restaurant scheduling software to find out! 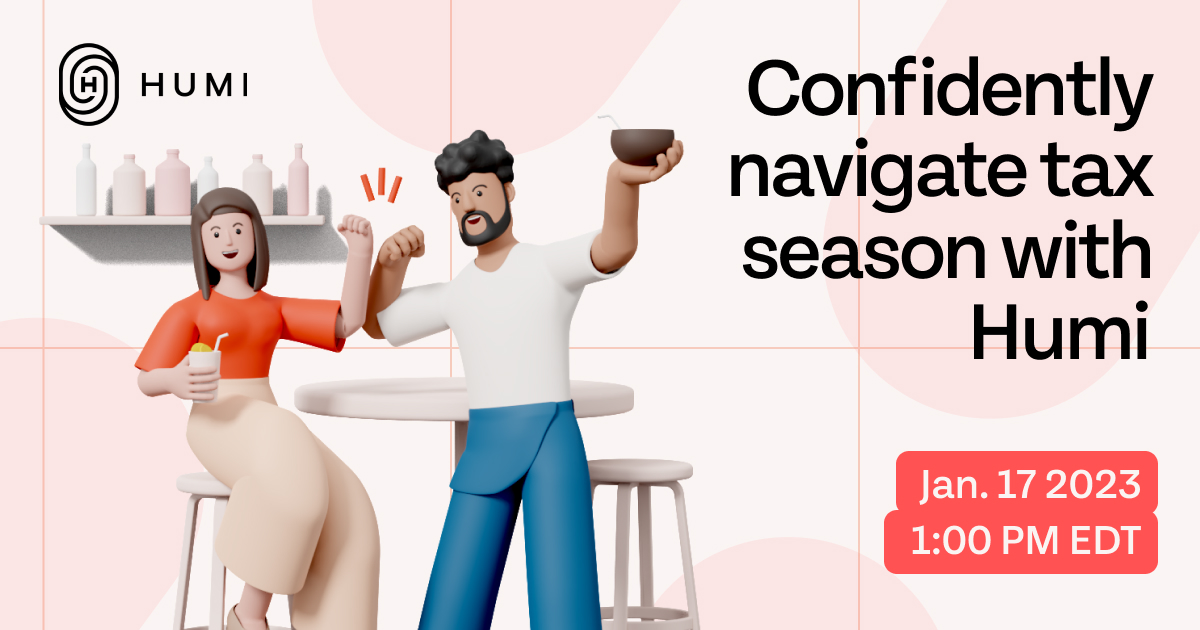 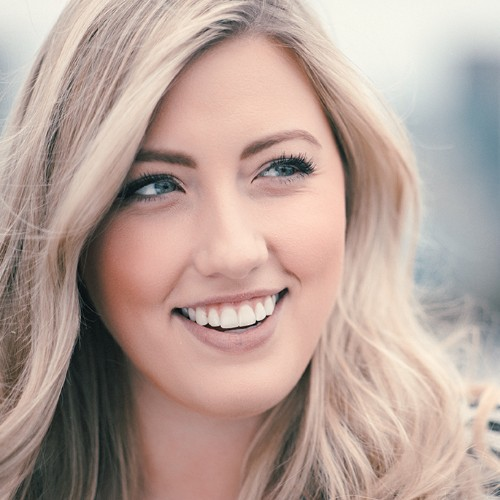