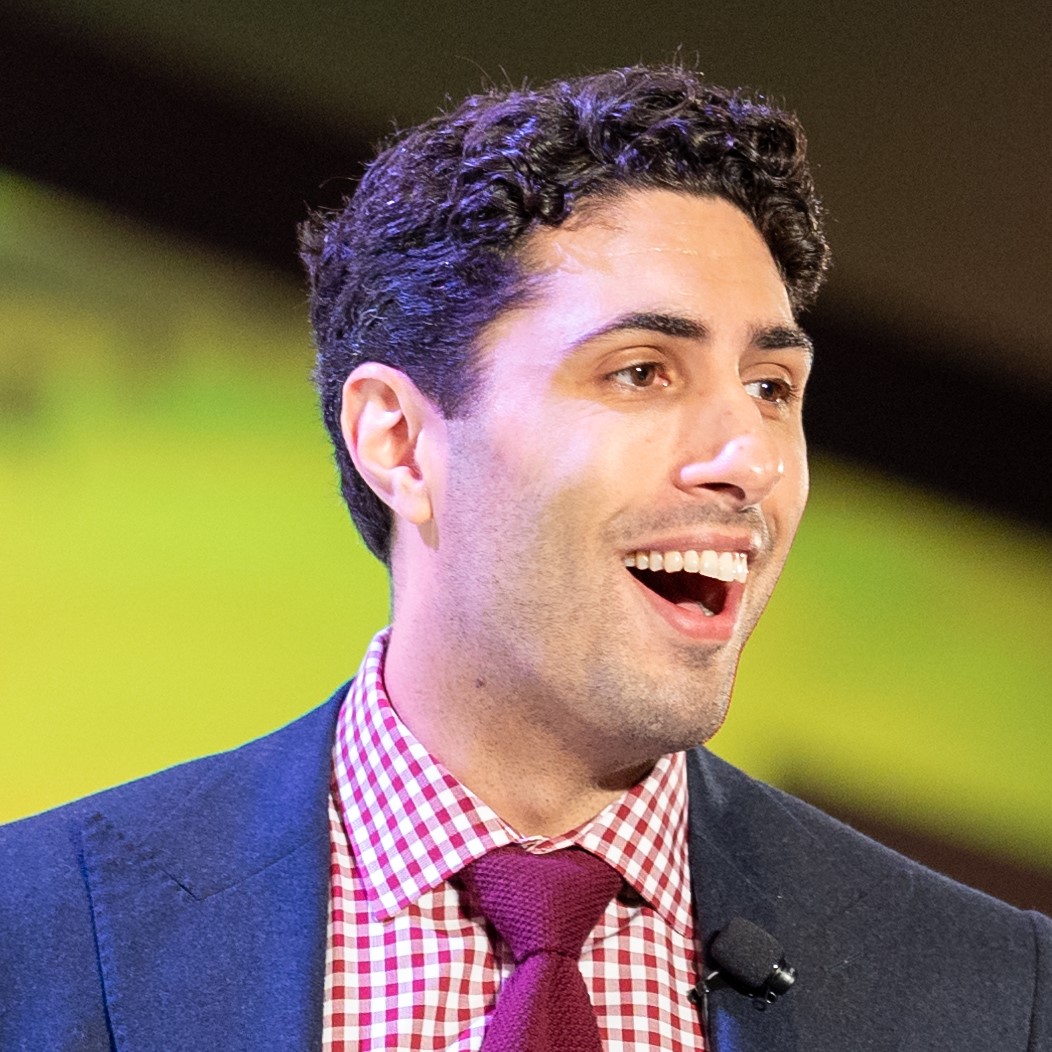 Jon is the founder of Mindfulness for Lawyers and, graduated from Harvard Law School and Brown University. After law school, he clerked on the United States Court of Appeals for the Ninth Circuit and worked as a litigator at public-interest law firms in Los Angeles and New York City. Jon has taught mindfulness at Harvard, Stanford, Yale, the Pentagon, Fortune 100 companies, and more than 50 top law firms. Jon has practiced mindfulness since 2006 and has studied with teachers from around the world, including psychologists, neuroscientists, and traditional Buddhist masters. In 2014, Jon completed a seven-month silent meditation retreat. LinkedIn profile.